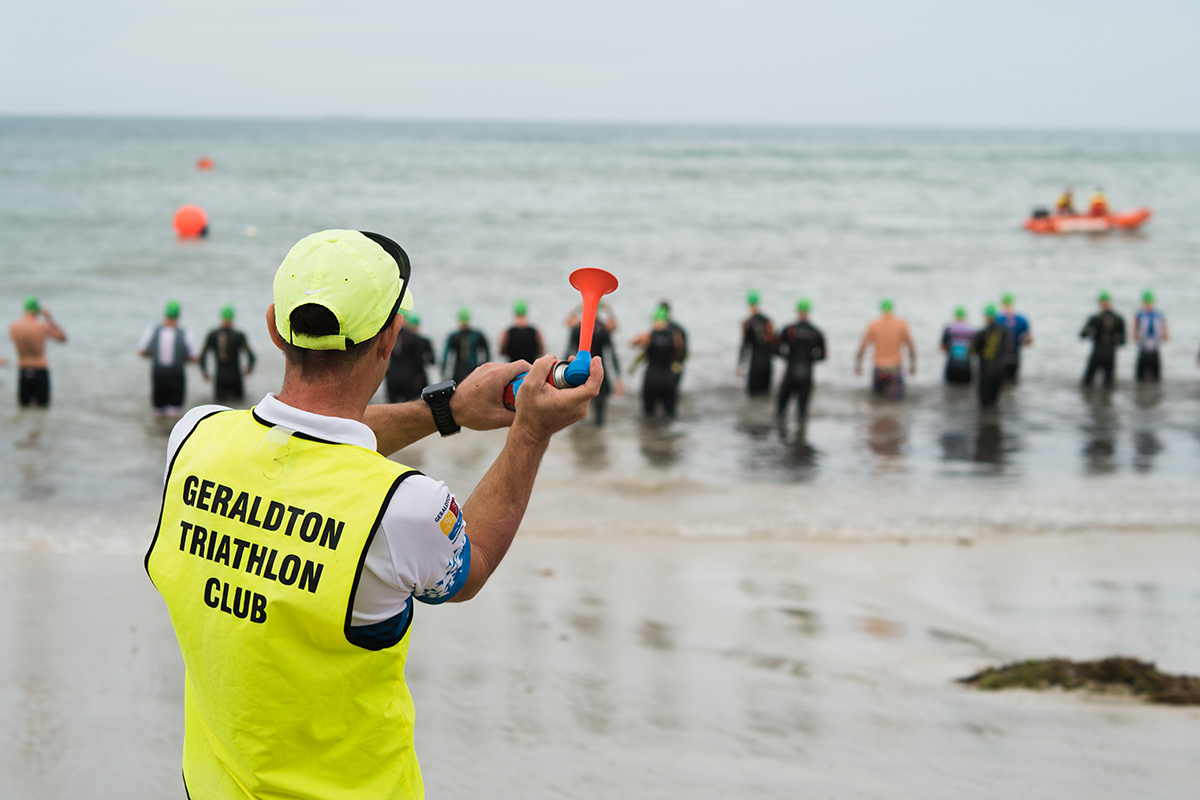 Located on the Batavia Coast in the pristine Champion Bay area, Geraldton Triathlon Club is a progressive club offering a variety of triathlon courses to suit the beginner or curious participant right up to the serious competitor.

Founded in 1988, GTC has a strong following from members and a host of local and national sponsors. Various programs are run throughout the triathlon season (October – April) including junior events and various training programs to suit all levels of fitness.

During the season club meetings are held on a weekly basis allowing you to enquire about any event on the calendar and learn more about what you can do to improve your fitness for competing and general wellbeing.

Triathlon starts  in October every year until April the following year.

*Friday afternoon The Dash. 5.15pm 1km 5km social run from Rubik’s cubes, Foreshore – every week Run at your own pace with a break in the middle and a chat at the end :} 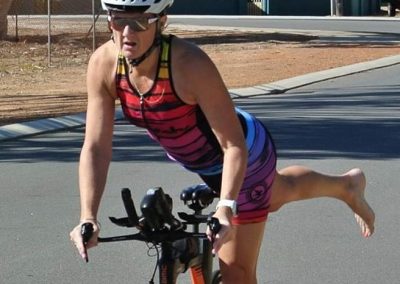 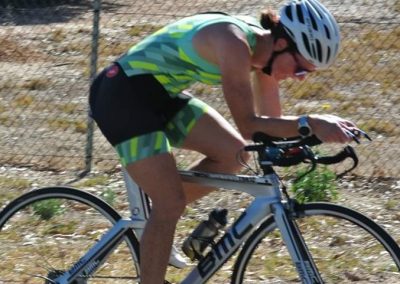 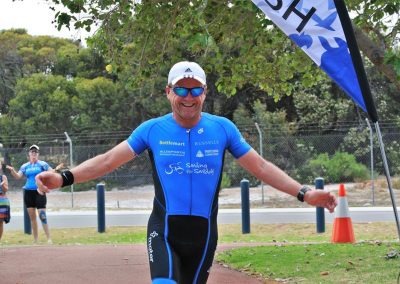 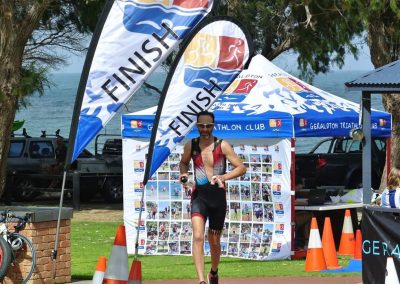 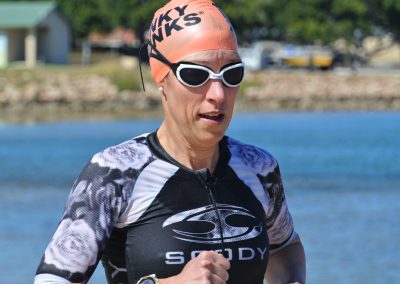 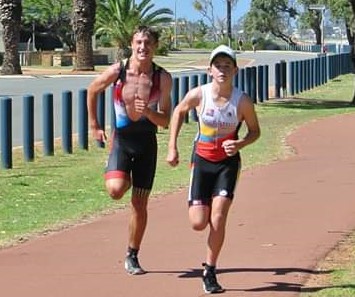 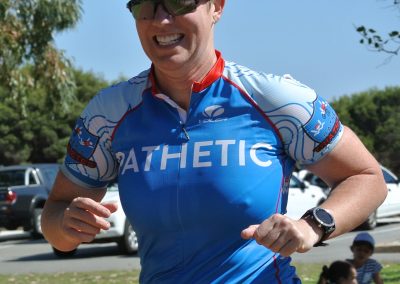 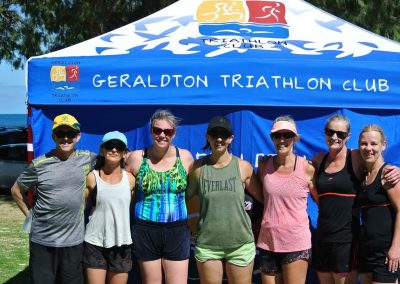 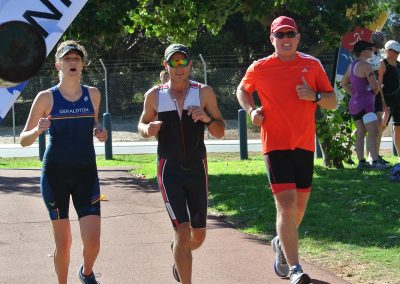 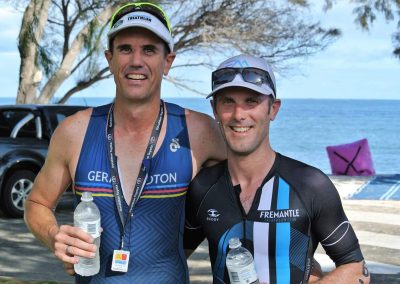 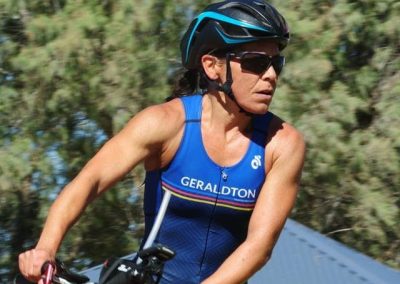 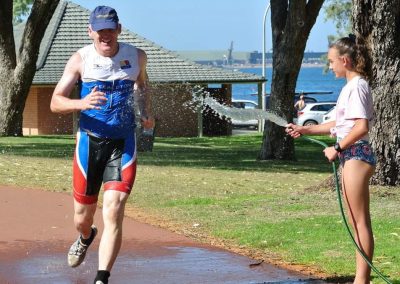 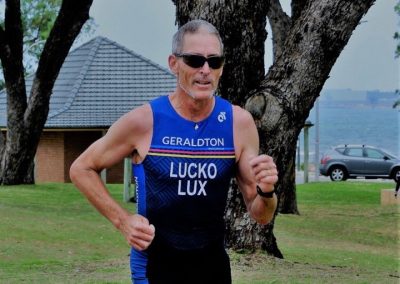 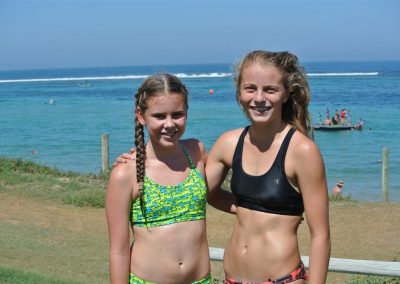 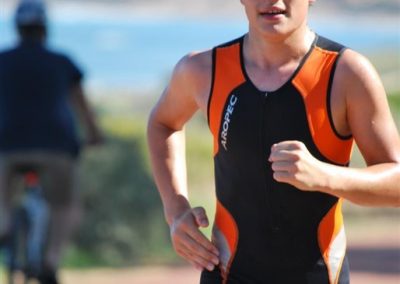 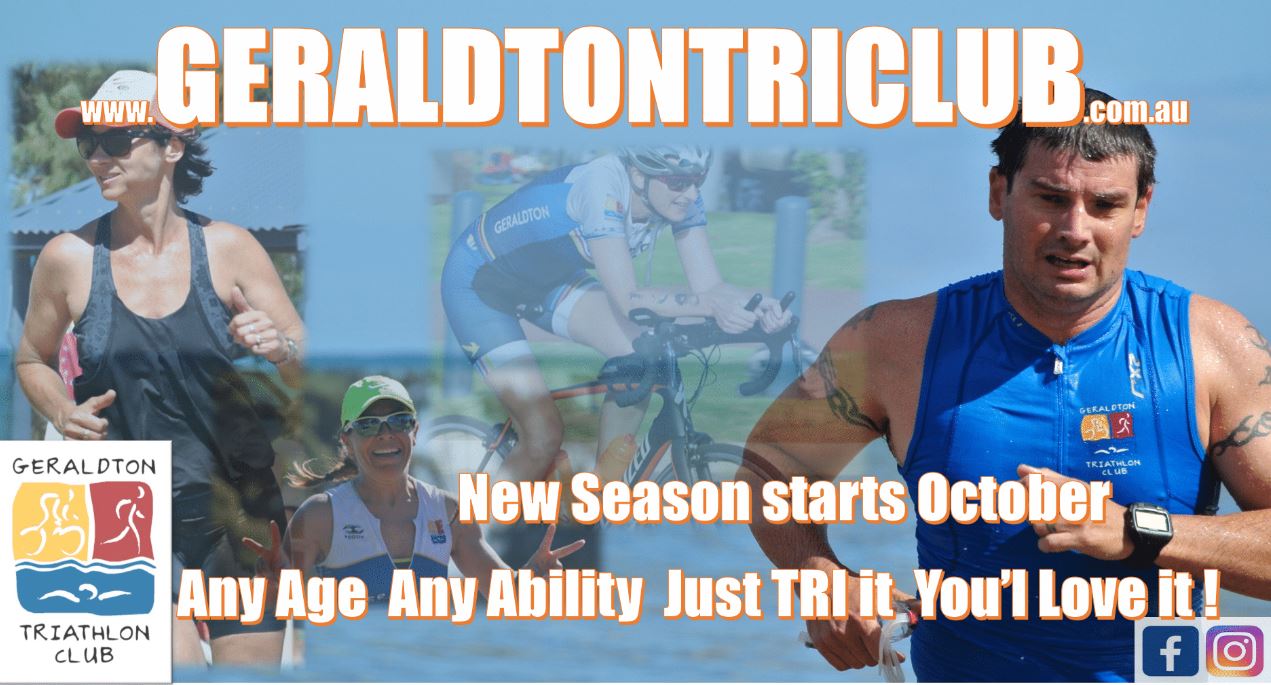